Happy Monday! Thanks for stopping by today. We have a special post and challenge -- we've teamed with Operation Write Home!


About OWH!
Operation Write Home began in 2007 with just a few cards made by friends on a message board; what began as an outlet for a hobby has become a much larger mission to help heroes keep in touch with home - and the effort has been joined by thousands of cardmakers!

OWH receives handmade cards donated by crafters across America (and beyond!). Cardmakers range in age, location, and level of skill; cards are provided by individuals and groups, schools and scouts, companies and churches. All have one primary thing in common: a desire to serve those who defend our nation!

Cards are mailed to one of our volunteer shippers in quanities both small and large. The shippers process, sort, repair, and document each donation, and then pack and ship boxes of over 300 cards each to our contacts. Our heroes request cards (families may also request on their behalf; we serve all branches in all deployed locations.

Make It!
Create a card using the sketch below, which adheres to the OWH general rules found HERE. Enter your card via Mr. Linky below by September 30th at Midnight, PST.


Ship It!
Send your card to one of the OWH shipper addresses listed HERE.


The Prize!
A SRM Prize Package of NEW SRM Stickers, released at CHA Chicago. Challenge winner will be announced and featured here at the SRM Stickers Blog on Monday, October 4th. 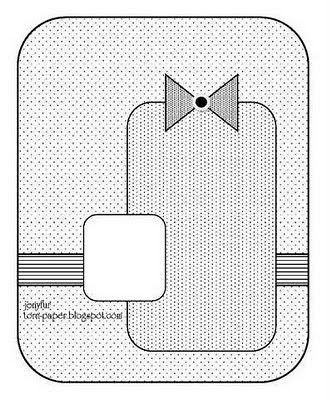 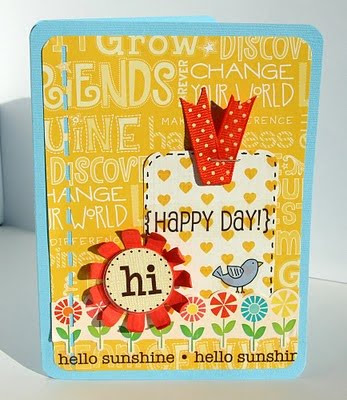 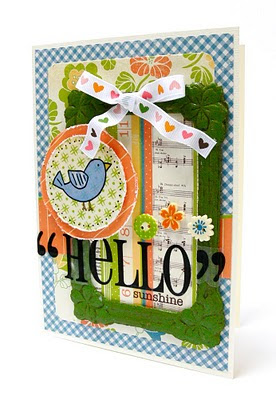 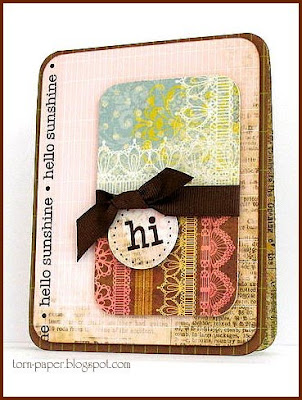 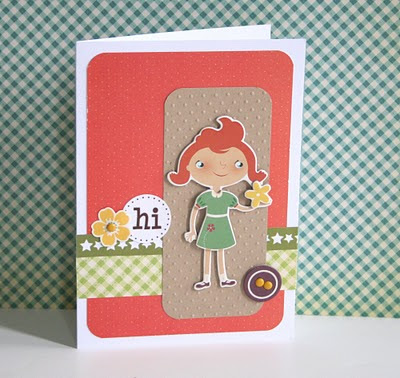 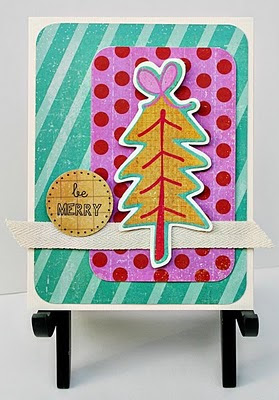 loved this sketch and the cards made from it -- I know I'll be using this one again!

Cute sketch!! My link didn't seem to appear in Mister Linky - but here it is in case that didn't "take":

Oh I love OWH!! So glad you are teaming up with them. Loving the sketch and will get to some card making tonight and this weekend.

This was such a great sketch. I love making cards for OWH! Thanks for joining in on their birthday bash!

I had a go & first time using SRM Stickers too !love it !

Thank you so much for the sketch and the chance to win...

Love all the DT samples, just really beautiful. Great sketch, and exactly what I needed to get me going! Thanks for a chance to win some awesome stickers!!

What a great challenge!

VERY fun sketch - thanks Jen and thanks for the fun challenge! Oh I could use me some SRM stickers! Hooray!

Thank you for hosting this challenge for OWH! I was inspired to make 2 quick cards with your sketch. They will be sent to Kris at OWH, along with a lot of other cards!

Thanks for a great sketch and for supporting OWH! I enjoyed playing along and love the chance to win some really nice stickers!!

Great sketch!! I had fun playing along!

Great sketch and an even better cause. Thank you.

Fun sketch! I love making cards for our troops! Makes me feel like I'm giving something back.

I LOVE all of those examples. They are ALL SO CUTE! Tomorrow I must go get a rounded corner punch.
This is only my 2nd sketch challenge I have ever done.
I am new to making cards for OWH. But it is something that means a lot to me. I made cards to send to my husband when he was in Afghanistan. It means a lot to me to now send some over to the heroes to send home.
Thanks for a great challenge and such awesome examples. 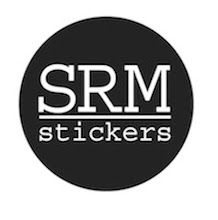 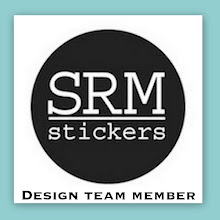 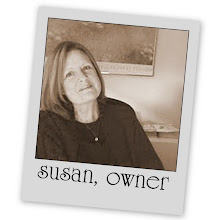